The ballet “Parade” was premiered at the Théâtre du Châtelet in Paris in 1917 by Sergei Diaghilev’s Ballets Russes, portraying the music of Erik Satie scored to a one-act scenario by Jean Cocteau with costumes and sets designed by Pablo Picasso. “PARADE & the Velvet Gentleman” revisits this historical ballet with contemporary aesthetics and techniques: One of the characters is presented as a stop-motion animation figure projected on the screen while the ‘horse’ (Troisième Manager) adopts a contemporary headdress mask and costume. The scene of the acrobats features a technique known as ‘projection-dancing’: When the dancers enter the stage they appear to cast a shadow on the screen … but this is not really their shadow – it is actually a video projection that develops into a choreographic ‘dialogue’ between the 2 dancers and their own silhouette. The score for this new production is the four-hands version, arranged by Satie himself, with the orchestral percussion part which includes a typewriter, glass bottles, sirens and pistol shots, besides the regular percussion instruments. Besides “Parade”, this project includes a programme of important piano works by Satie, accompanied by a selection of his poignant writings – depicting a colourful portrait of this unique composer. “PARADE & the Velvet Gentleman” also presents Satie as a key influence on 20th century avant-garde music, prefiguring ‘experimentalists’ such as John Cage and George Crumb.

“I came into the world very young, in an age that was very old”

“It’s not a question of Satie’s relevance. He’s indispensable”

When I was young, people used to say to me:
"Wait until you're fifty, you'll see."
I am fifty. I haven't seen anything.

“ … revisits the ballet on a contemporary platform ” 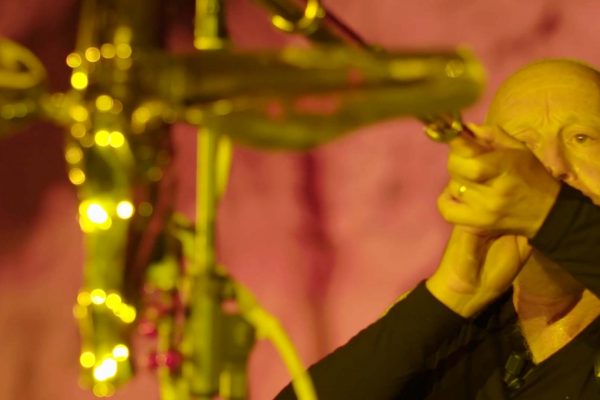 The Mouthpiece of the Gods 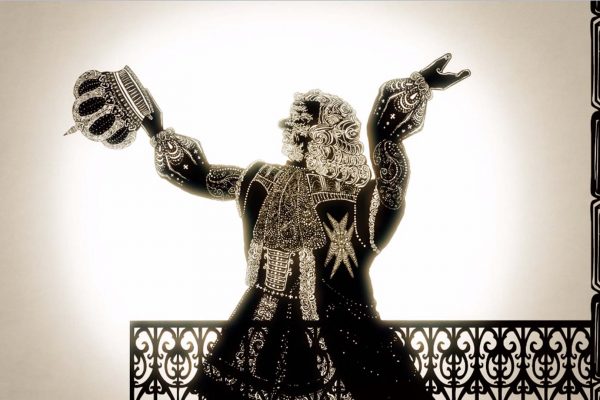